On October 1 and 8, Alfie Atkins was celebrated at the BUSTER Film Festival in Copenhagen! At the first screening, the Cinemateket was visited by the Swedish Ambassador in Copenhagen and there was music, dancing and readings for the visitors.

In a packed movie theater, children and adults watched three of the new Alfie Atkins Book-Films, which were dubbed live into Danish in the theater. 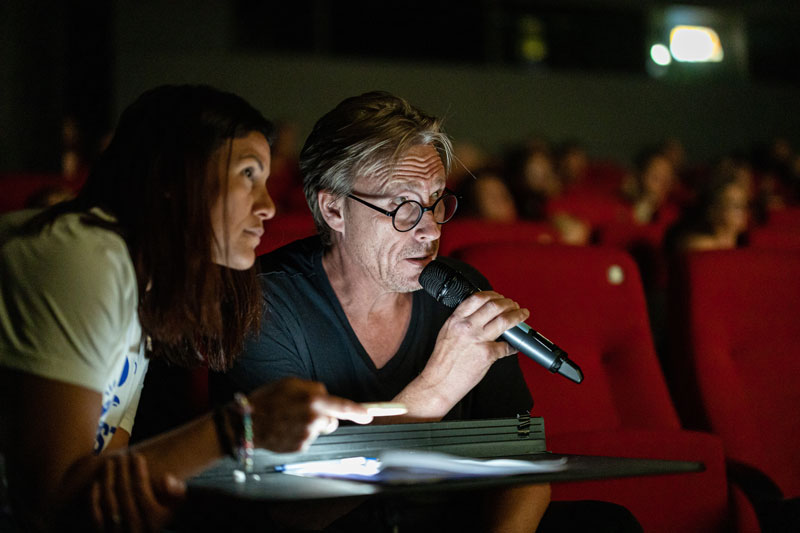 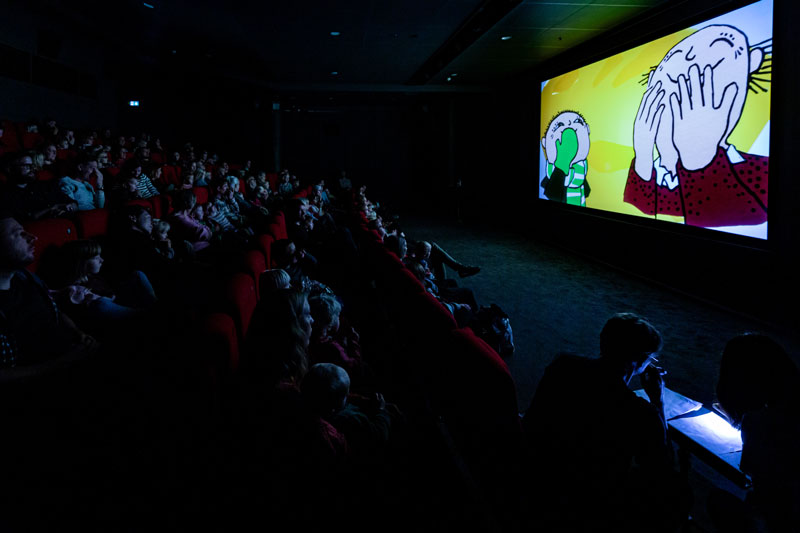