The Alfie Atkins books are about everything from everyday problems to life’s great mysteries. The stories are psychological mini dramas set in everyday life, often with magical elements.

The first book was published in 1972, entitled Good
Night, Alfie Atkins. Since then more than 25 stories have been published – for children of all ages, from happy activities to philosophical musings.

The books about Alfie Atkins, or Alfons Åberg as he’s known in the original Swedish, are translated into 40 languages. In Sweden alone, roughly five million books have been printed, and new editions are released all the time. Alfie also features in animated TV-series, a feature film, audio books, theatre shows and a musical. In Scandinavia, Alfie’s established as a classic for many years. 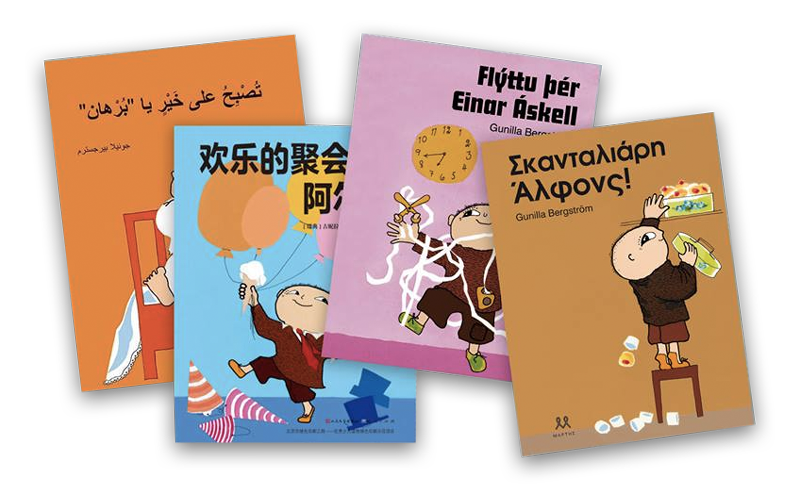 Starting in the late 1970s, a cartoon series was produced containing adaptations of the books. The main director was Per Åhlin and the musical score was composed by Georg Riedel.

The first animated film about Alfie premiered in 2013, followed by a new TV-series the year after. Both, the film and the TV-series were produced by Maipo Film and Nordic Film in cooperation with the Nordic TV channels. 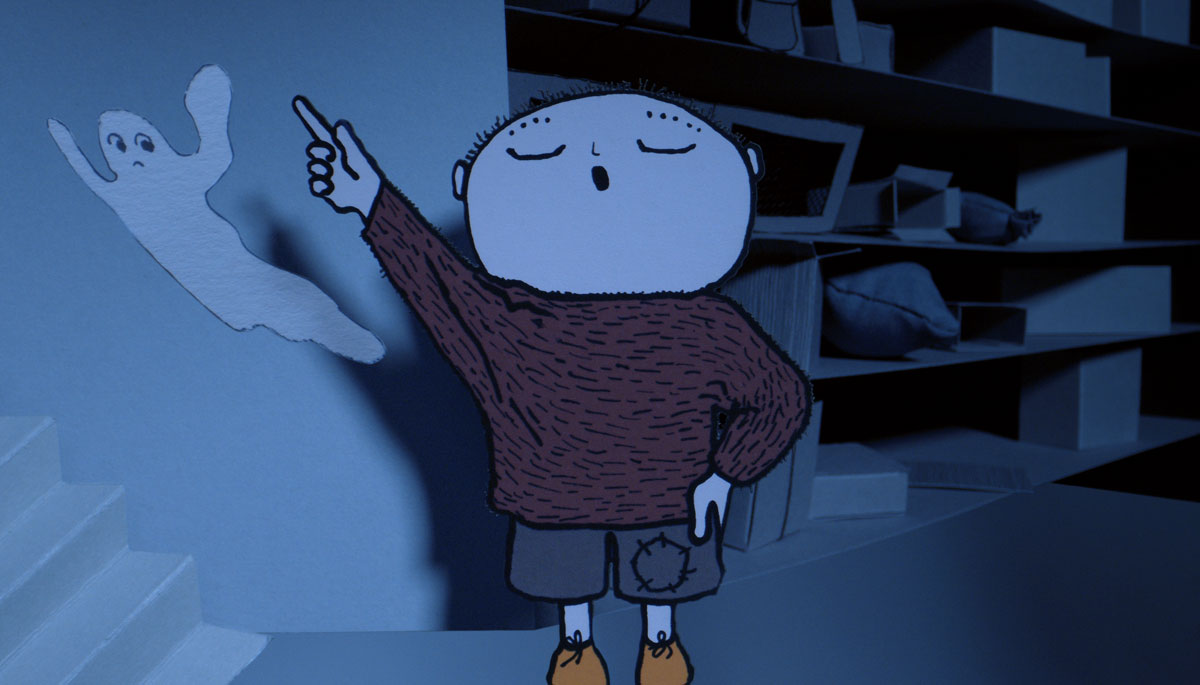 Alfie Atkins continues to be seen in theaters, musicals, and exhibits throughout the world.

The first theater production, Heja Alfons Åberg, was premiered by Riksteatern (Sweden) as early as 1979. Since then, others including Danish Comedievognen, Boulevardteatern, and Oslo Nye Teater have performed several productions. Even theaters in Finland, Germany, and Iceland have had performances of Alfie Atkins.

The books about Alfie 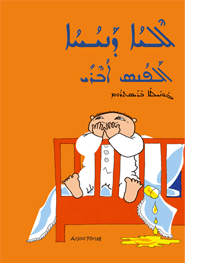 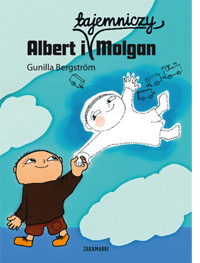 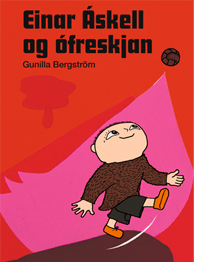 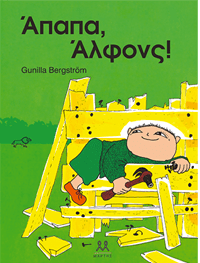 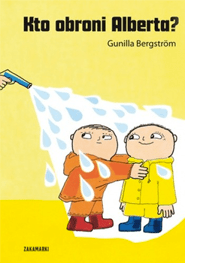 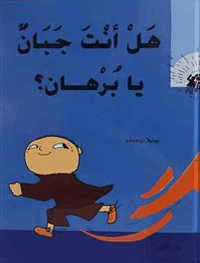 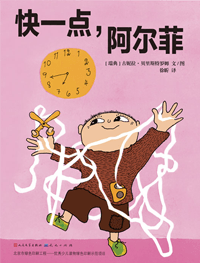 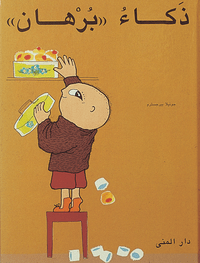 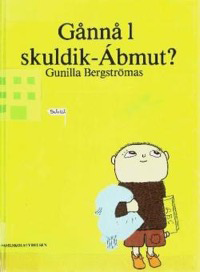