Thank you Gunilla for your stories! 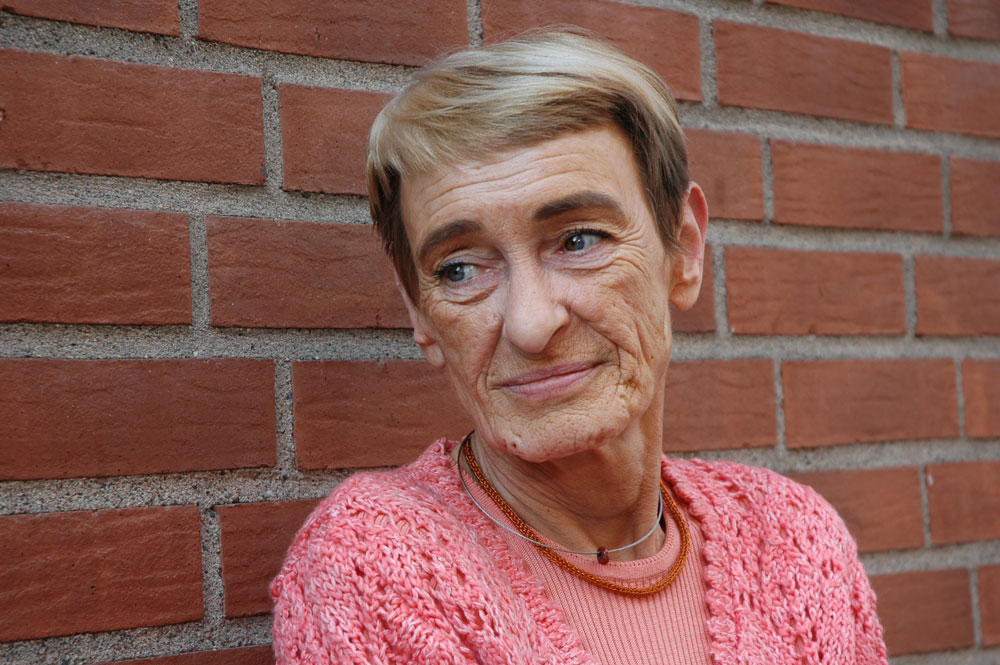 Gunilla Bergström, born in 1942 in Sweden, best known for her books about Alfie Atkins (Alfons Åberg), made her debut in 1971 with the book Mias pappa flyttar (Rabén & Sjögren) and has since tirelessly been active as an artist and author. She became one of Sweden’s foremost picture book creators and has received several prizes and awards, including the Astrid Lindgren Prize and the Gold Medal Litteris et Artibus.

Gunilla’s most beloved books were about Bill and Bolla (Rabén & Sjögren), a personal story about what happens in a family that has a child with an intellectual disability and attachment disorder, a child who is “special, secretive, their own kind”.

In 1972 the first book about Alfie Atkins, Good Night, Alfie Atkins (Rabén & Sjögren), was published. The beloved stories about Alfie became 26 titles and have been translated into almost 40 languages.

“For in the middle of everyday life there is also: astonishment, dread, a sudden guffaw and Eternal Questions.”

Thank you Gunilla for your stories, through them we continue to laugh, be amazed and marvel.

It is with great sadness that we inform you of the passing of the writer and illustrator, Gunilla Bergström.
Bok-Makaren received the sad message from the family last night. Gunilla died in her home after a long period of declining health.
Bok-Makaren AB manages Gunilla Bergström’s works, including the stories about Alfons Åberg.
Contact person Bok-Makaren:
Elisabet Granlund / Operations Manager tel +46 762 050909

Bok-Makaren AB | Postal address: Box 34, 401 20 Gothenbug, Sweden
Visiting address: Kungstorget 7, 411 17 Gothenburg, Sweden | office@bokmakaren.se
We use cookies to ensure that we give you the best experience on our website. If you continue to use this site we will assume that you are happy with it.Ok