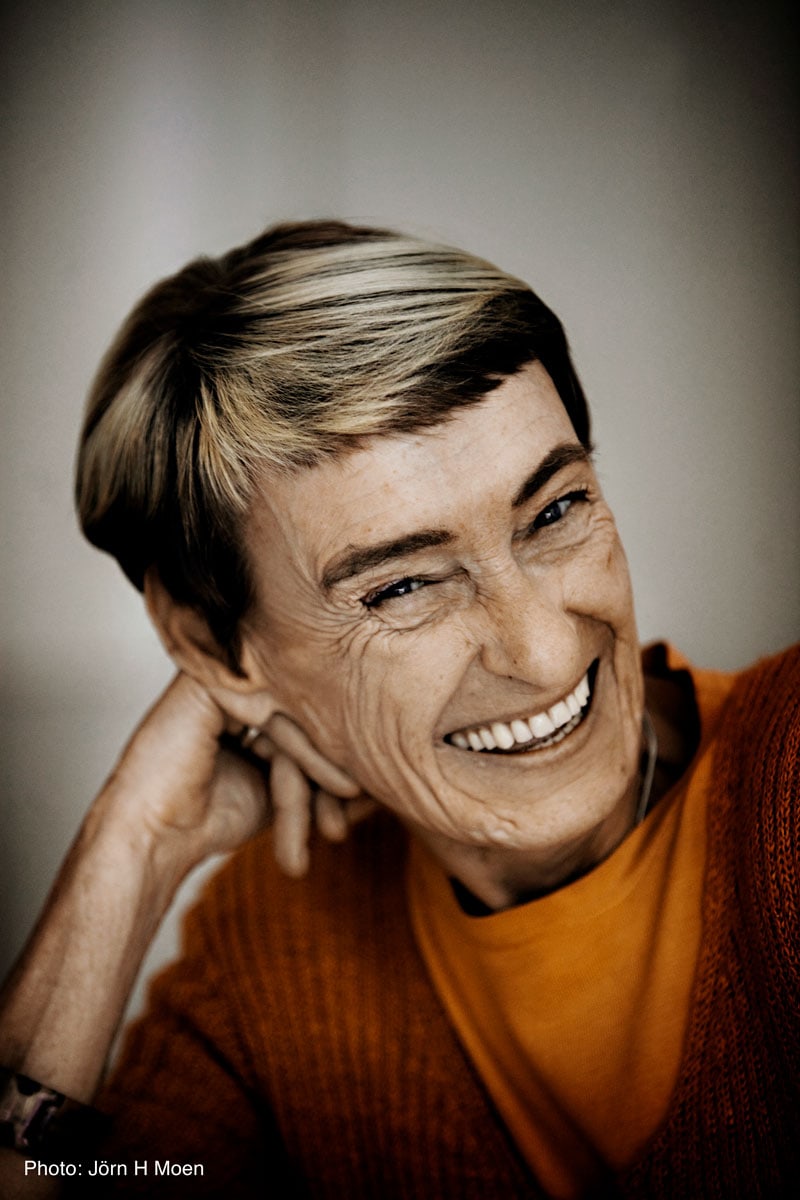 Gunilla Bergström was born in 1942 in Gothenburg, Sweden. Her first children’s book, Mia’s Dad Moves Out, published in 1971, has been followed by about 40 others, which she has also illustrated.

Gunilla Bergström has been pioneering in many ways, thematically as well as artistically. She was the first to introduce the collage as a story telling device in picture books and the first to write about divorce for children. Very early on in the world of children’s books she used a dad instead of a mom as the primary parent in her stories – Alfie’s dad in the series about Alfie Atkins – and she received enormous attention as the first children’s writer to write openly and candidly about disabilities in her story about Bill and the secret child Bolla. A particular curiosity and a fascination for human beings shines through in both her texts and her illustrations. She prefers to write about the everyday lives of children, about human behavior and psychological situations. 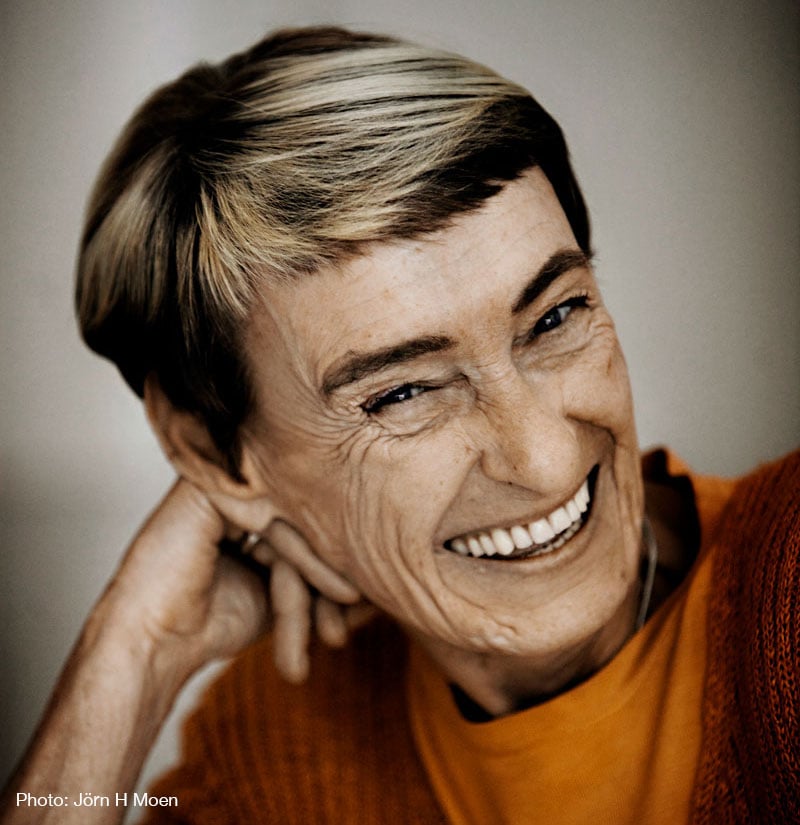 Bok-Makaren AB | Postal address: Box 34, 401 20 Gothenbug, Sweden
Visiting address: Kungstorget 7, 411 17 Gothenburg, Sweden | office@bokmakaren.se
We use cookies to ensure that we give you the best experience on our website. If you continue to use this site we will assume that you are happy with it.Ok